Superheroes are an escape for viewers from the real world to feel the enthralling stories, powers and actions of the world of fiction. Superheroes are equipped with extraordinary powers with courage to combat challenges. They need to be highly motivated with extreme tolerance and must possess high intelligence, honesty and commitment.

Though there are a number of superhero characters who have won viewers’ hearts through their stories, powers and actions, every individual has a different favorite. Here is a list of some of the outstandingly amazing superheroes. 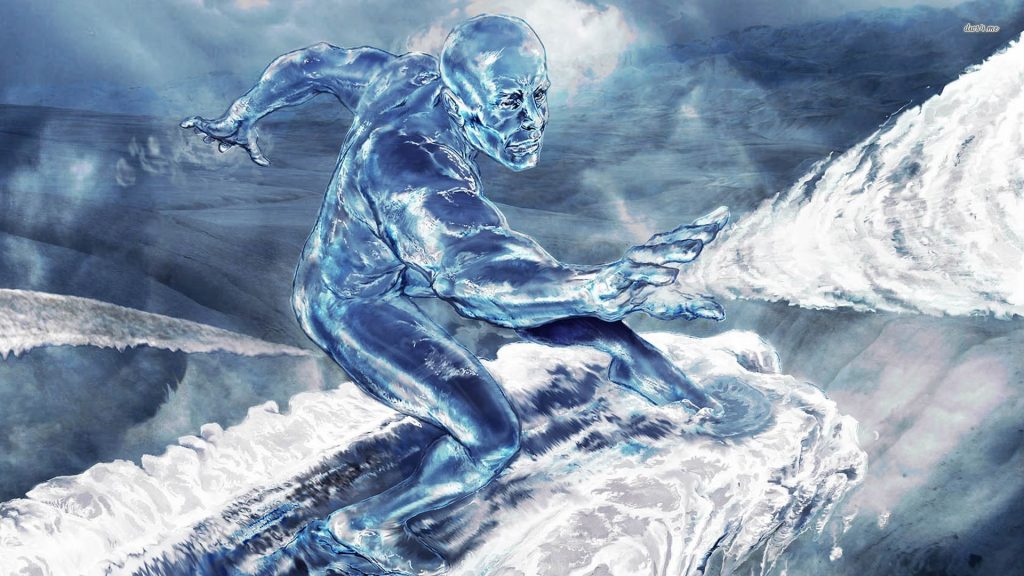 Iceman has been the 90’s superheroes who amazed children with his icy powers of creating everything amazing from ice. Fights of iceman were action packed with ice all around.