Ever wondered how much your favorite actress makes in a movie? Here’s a clue: It could be a couple of billions!

Here is a list of the 20 richest actresses in the world according to their net worth in 2020.

Can you guess who all made it to the list? 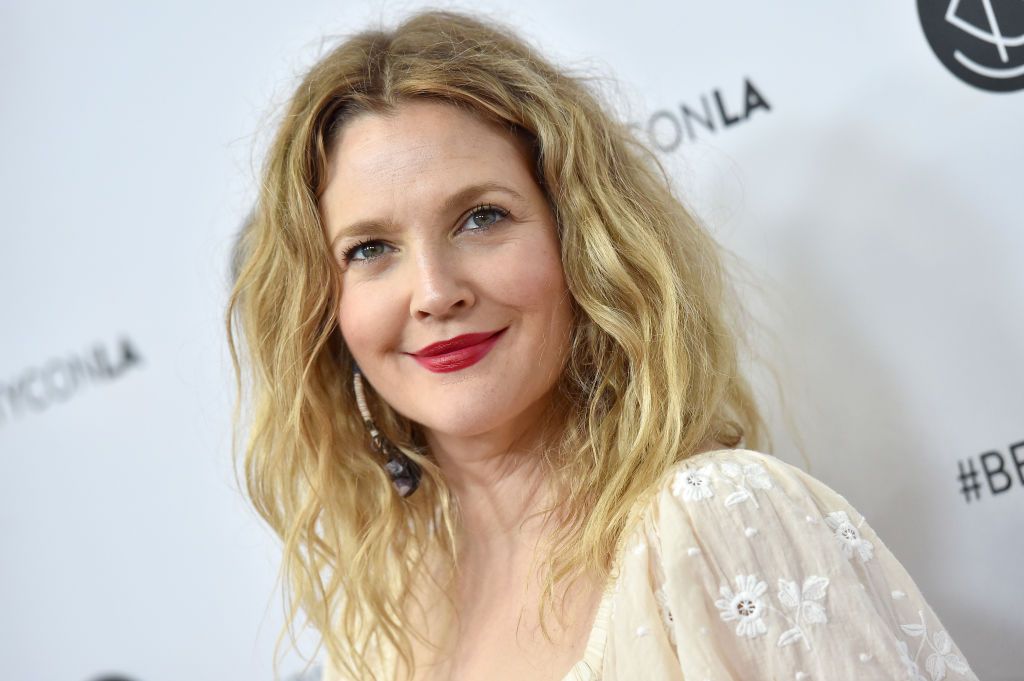 The exceptionally talented Drew Barrymore is amongst the highest-paid actresses in 2020. Barrymore is an American actress, producer, director, host, author, and entrepreneur. The actress gained fame at a young age after she starred in the movie ‘Altered States’.