Home
Travel
20 Most Populous Countries In the World (2017)

The population of the earth seems to be growing by leaps and bounds. It is a fact which is not unknown to anyone. In case you are curious to know which are actually the most populated parts of the earth then here are the top 20 most populous countries for you. 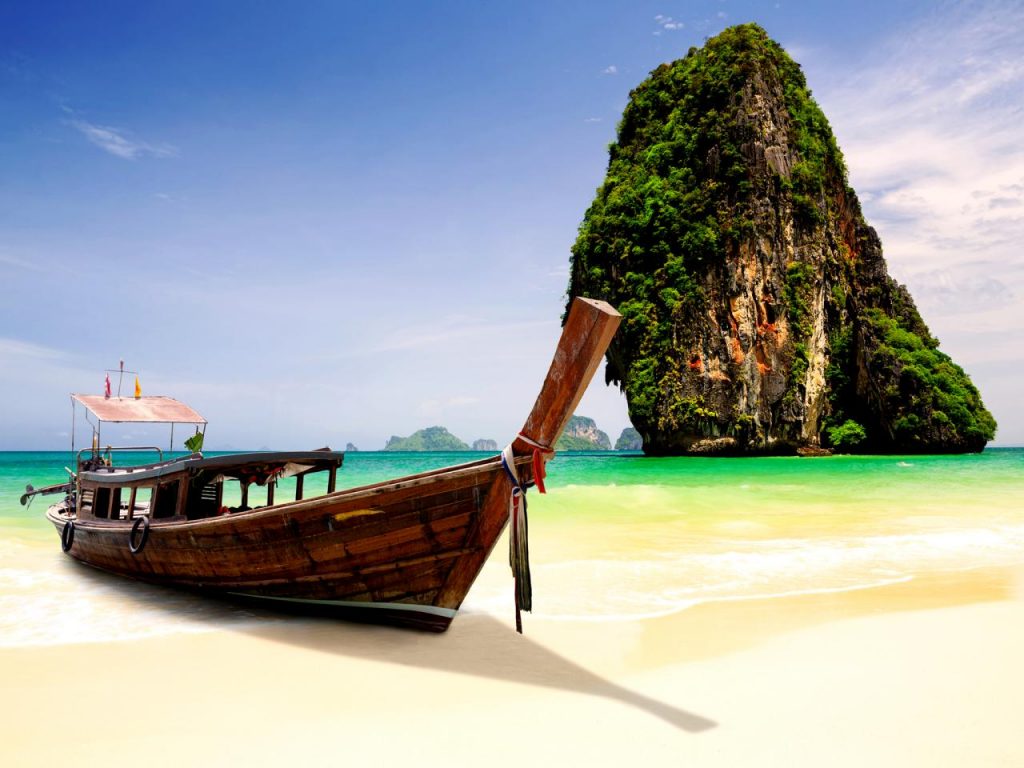 Thailand is evidently in the 20th position of this very crucial list. If a percentage ratio is incorporated, Thailand houses at least 0.91% of the world’s population.