You work day and night to earn a good amount of money at the end of every month. How about you could have made a couple of million dollars even before graduating your high school? Kidding, you ask? Reality for the Hollywood teen actors, we answer!

Being a millionaire in the industry after starring in a number of movies and being static for a couple of years is no big deal today! However, there are teens that have filled their bank accounts at such a young age of their lives that it will surely make you envy them. And let us just tell you that there aren’t just a two to five actors that make our list but a whooping twenty actors under 25 combine to complete it. So, below we provide you a rundown of 20 richest actors that Hollywood has. 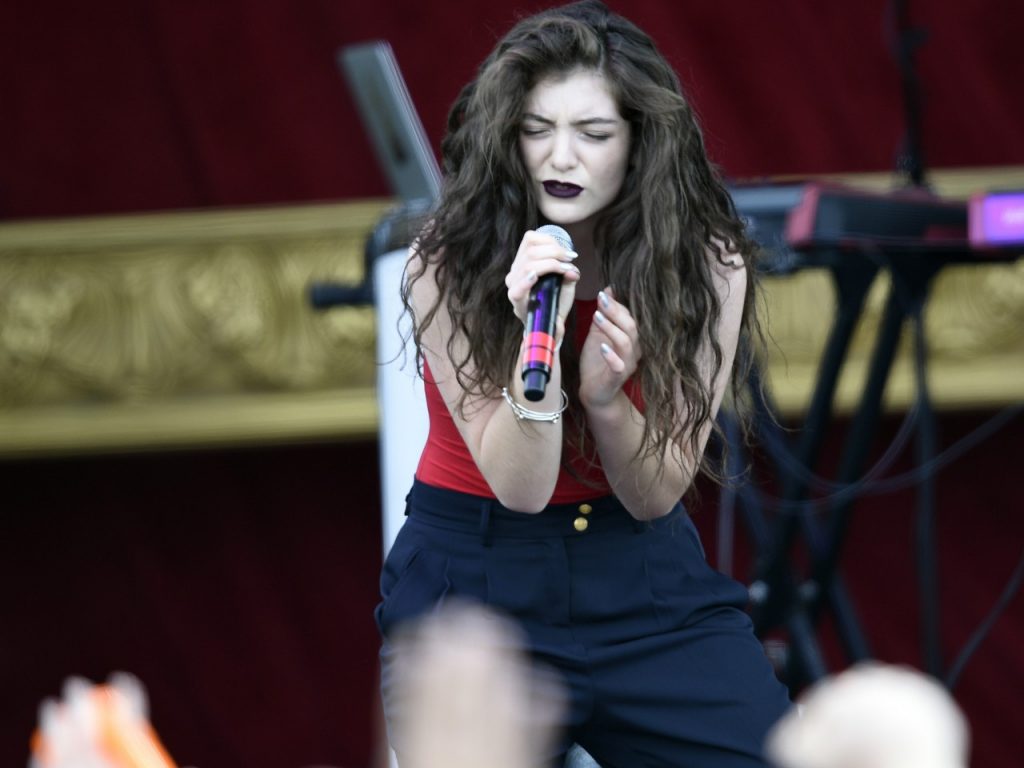 Lorde had made her net worth of $2 million, well that won’t sound much to a shock until you are told that she did that at the age of 17!