Actors are often supposed to lead their life king size. The beauty of the world of celluloid is that there is always big money involved along with big fame and popularity. There are actors who happen to be richer than you could have possibly thought. Their accumulated wealth might shock you but they are indeed true to the core. Here is a brief sketch of 20 richest actors who have always been part of the big league and been showered with torrential wealth during their acting career. 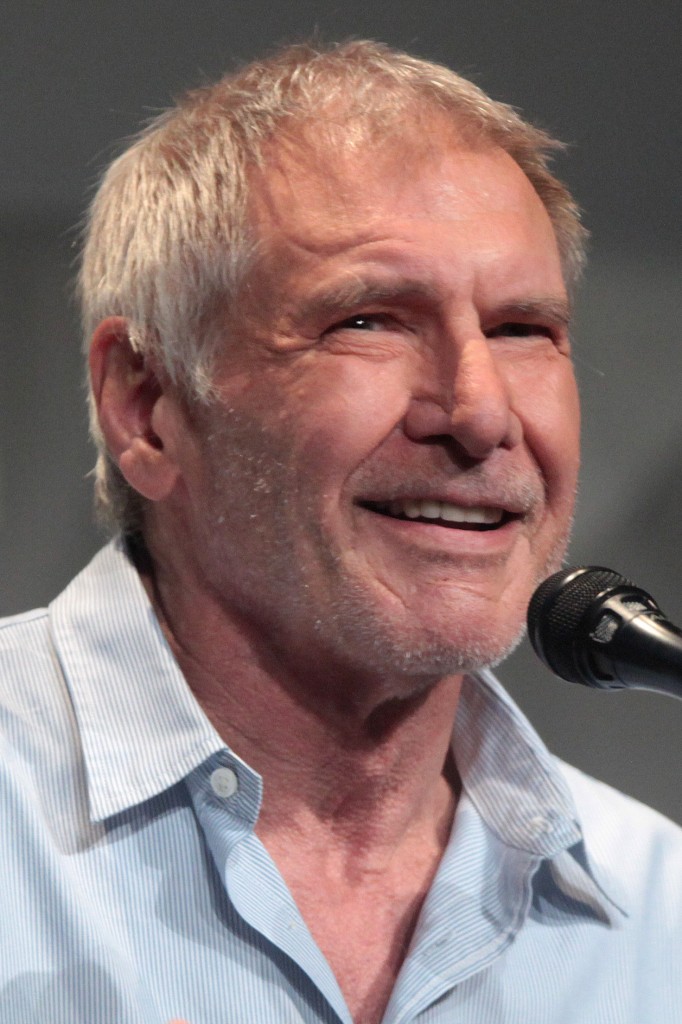 Harrison Ford is an actor of high caliber and he has proved it time and again in his career. He is one of the richest actors of the world with more than $215 million in his name.