Home
Daft!
20 Most Hated People In The World

Hate: a constant dislike towards some people due to their wrong doing, way of speaking and action directed towards you or towards somebody you adore. However, reason for hating someone varies from one’s perspective and interaction with each other. One maybe compatible with another, but someone might not be able to stand the sight of him.

This list is of those public figures who are resented so much that if it were in the hands of their haters they would be dead by now. These celebrities have done things to cause world outrage. Take a look at the list of the World’s Most Hated People. 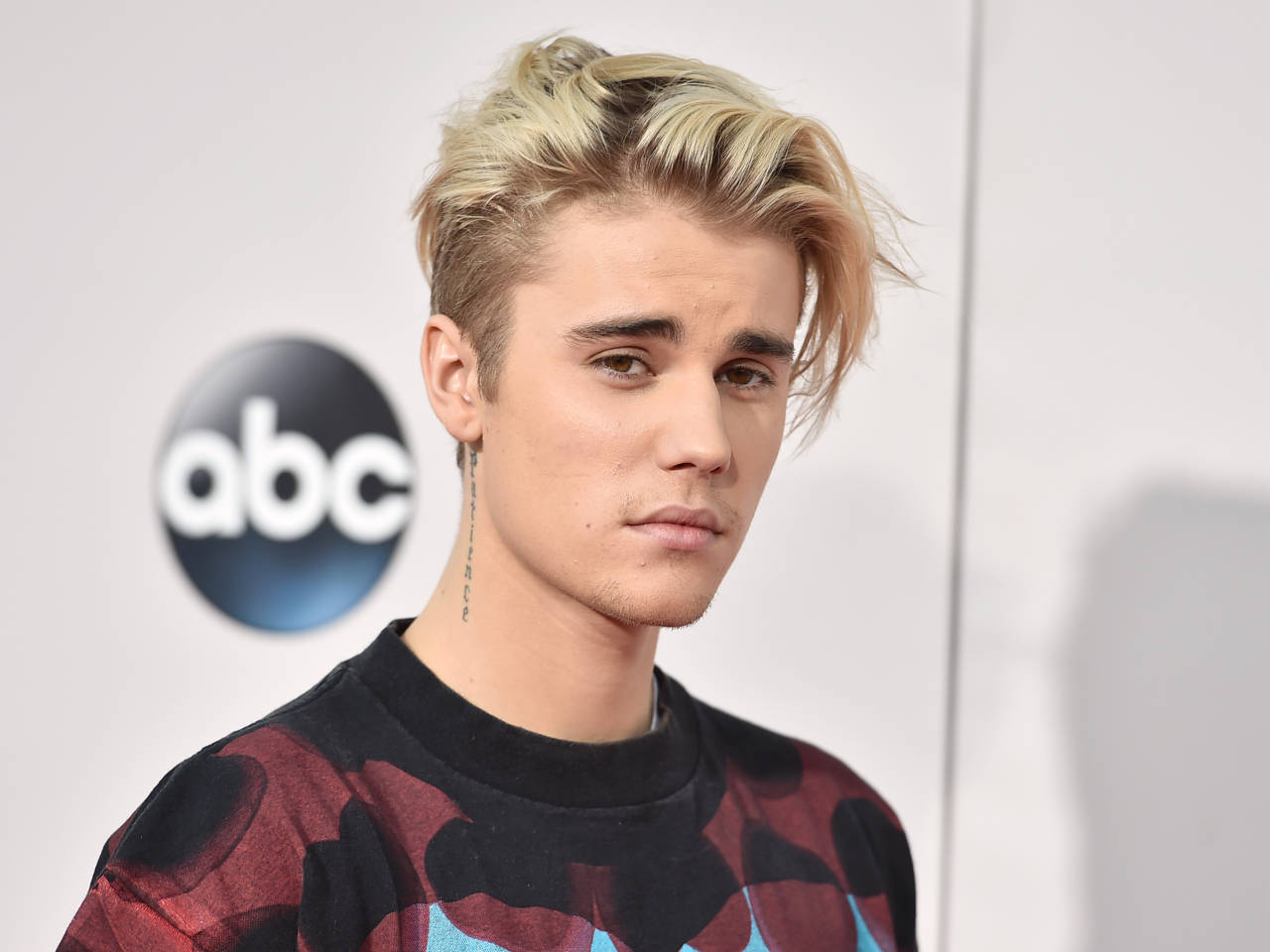 Hated for many reasons like his girly voice, or his Moppy hairstyle, Justin Bieber survived through all even after forced out of the industry.