Celebrities are admired all around the world not just for their talent but for their looks as well. In fact, some celebrities are more famous for their looks than their talents. When two beautiful celebrities come together, they make even more beautiful children. The celebrity children have all grown up and become successful in their own ways. Some follow the footsteps of their parents and go into acting or in the music industry. Some have their own flourishing career with nothing to do with what their parents are famous for. Let’s look at some of the most beautiful celebrity daughters who have made a name for themselves. 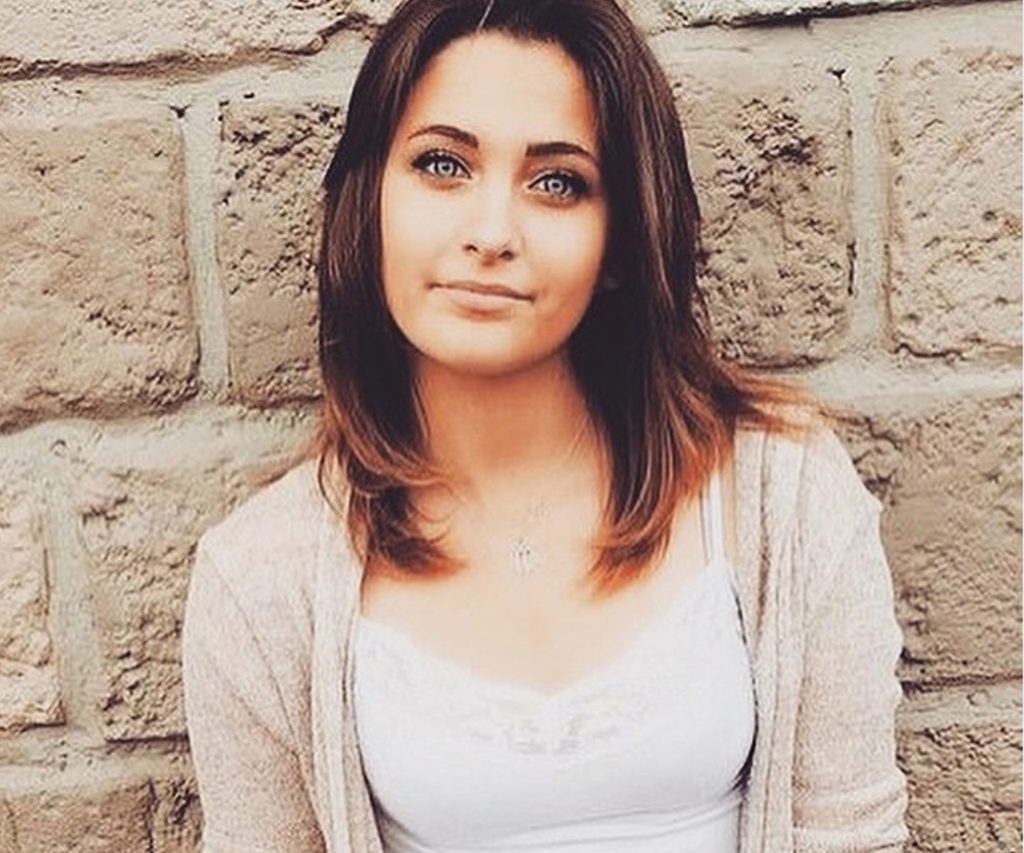 The daughter of Michael Jackson, Paris Jackson started her acting career at the age of 18 starring in the television series Star on FOX.