Hollywood is home for hundreds and thousands of celebrities. Having resemblance with one another is not uncommon here. We have already read about female celebrity look-alikes in our previous post, but the girls who look like men or taking it otherwise is ridiculously hilarious. I knew that Hollywood is incestuous but to this extent was out of my imagination. And I am sure it is out of your thoughts too. Without being related by blood, or as they claim so, having such striking similarity in looks is quite uncanny, isn’t it. Go through the list of 20 Male and Female Celebrities Who Look Alike and you would know what we are talking about! 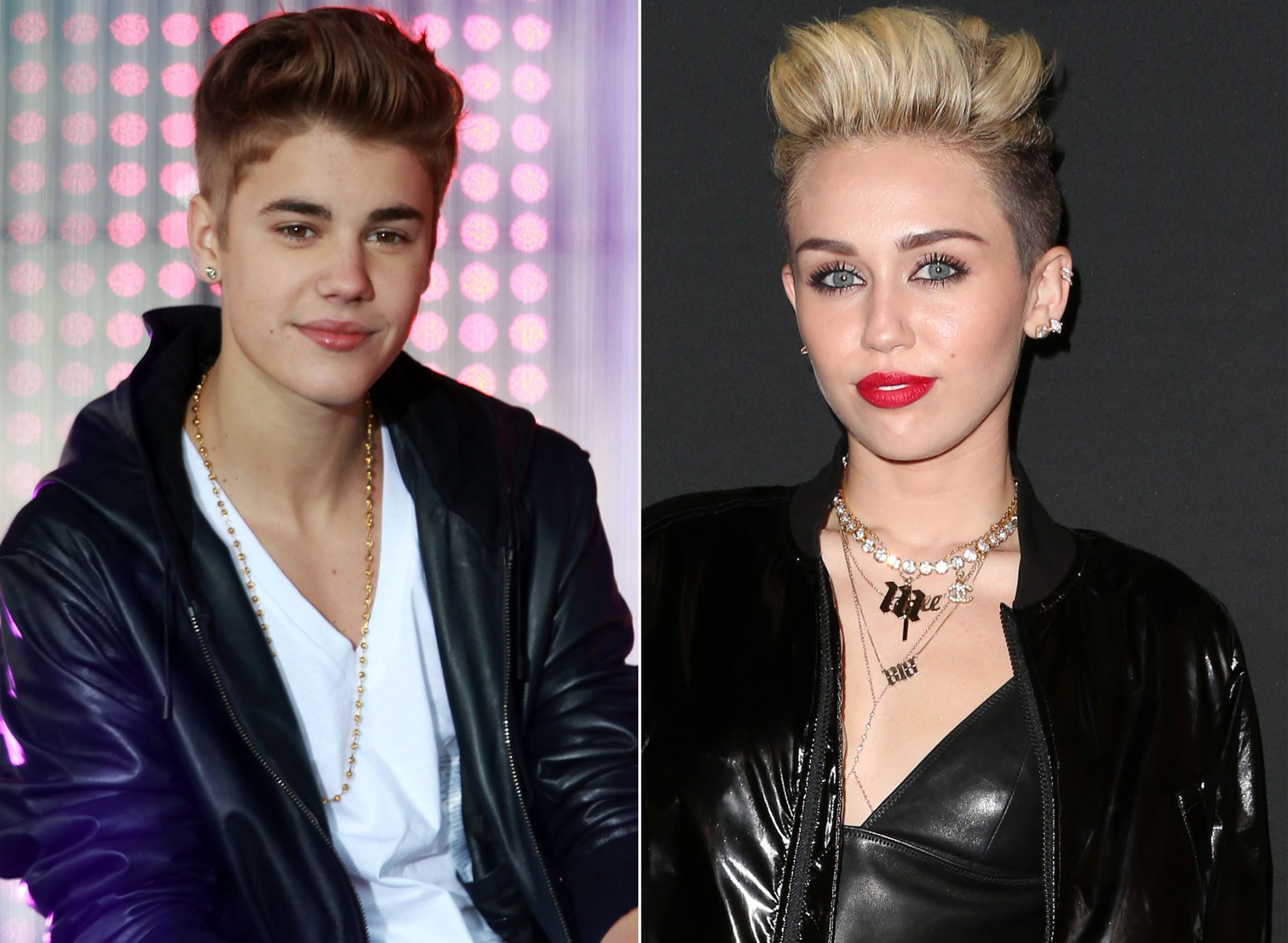