Home
Daft!
20 Hollywood Celebs Who Have Been Sent To Prison

The glitzy, glam life of celebrities often makes them distracted or we should say it gives them the courage to take law in their hands. But if we take a note of the cops in the United States Of America, they reminds us of any maverick action flick, where police swiftly nabs the criminals.

Yup, Hollywood celebs violating rules is not a new thing but we must appreciate the robust cops and the impressive law system there, which makes sure that the wrong doings of celebs don’t hamper the peace and security of the citizens.

Booze, rash driving, drugs, public scuffle are few most common reasons in which celebs get involved and are taken to the prison. Interestingly, there is a big list of tinsel town celebrities, who take law in their hands! Don’t believe? Here is the list of 20 celebs, who were taken to the big house for their acts. 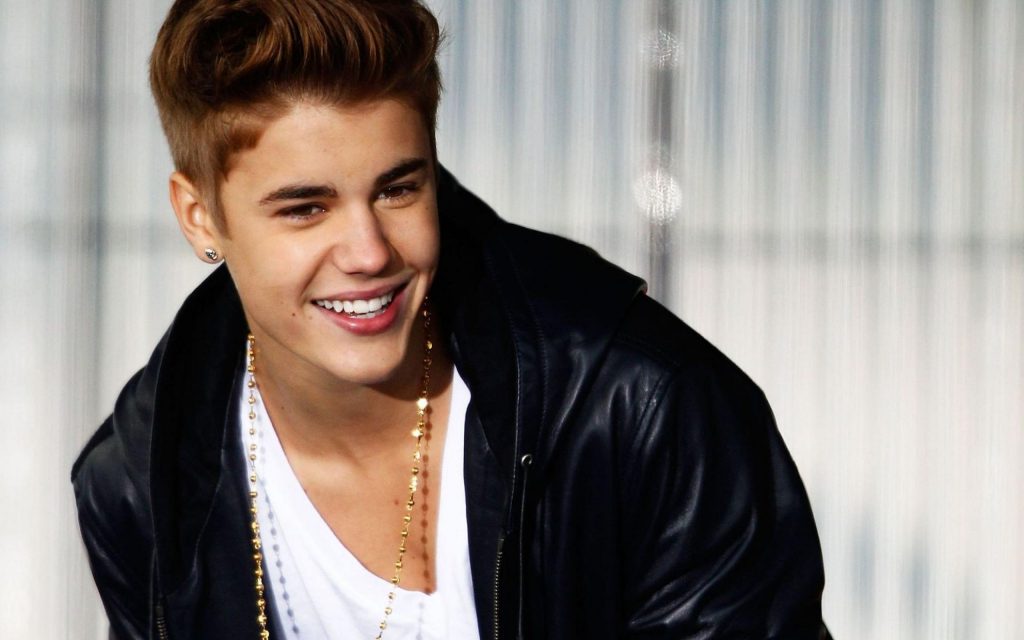 This singing sensation needs no introduction. He not made news for his chart busters or his on and off relationship with Selena Gomez, but was previously the talk of the town for his arrest. Yup, the Baby star was arrested for drunk and driving and driving without license.