Sports are serious business, and so is the money involved in it. If you’re a sports fanatic, it’s quite likely that you’ve at least once thought how much your favorite player makes and which player makes the most in the world.

So to tame your curiosity, we’ve accumulated a list of Top 20 Richest Sportsmen in the world in 2020.

If you want to know whether your favorite player made the cut, then continue reading! 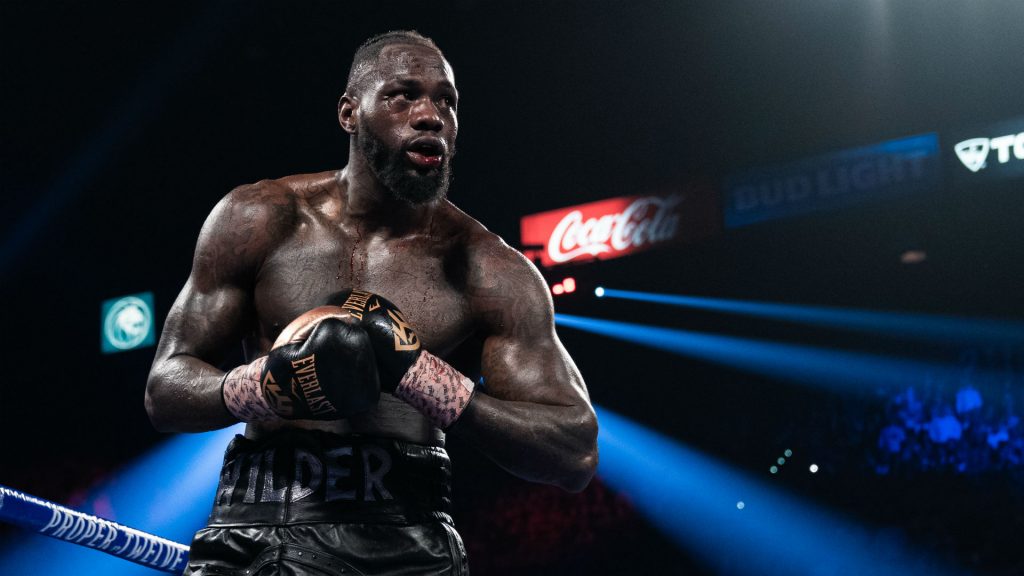 Deontay Leshun Wilder is an American professional boxer who has held the WBC Heavyweight title for five years (2015-2020). He also won a Bronze medal in Olympics 2008, which gave him the nickname ‘The Bronze Bomber.’