Home
Daft!
20 Celebrities That You Did Not Know Went To Rehab

Drugs and alcohol are vices that attract people, especially youngsters. And sometimes, we common people feel that it only happens with us and not the stars. Well, you will be shocked to hear that there are famous celebrities, those were a victim of social evils like drugs and alcohol. There are a number of A-listed stars like Ben Afflick, Selena Gomez who went to rehab. They weren’t the first one to have been admitted to the correction homes and of course not the last. Some of them went gracefully, accepting the fact while some others were forcefully dragged. Below we provide you the list of 20 such celebrities who went to rehab. 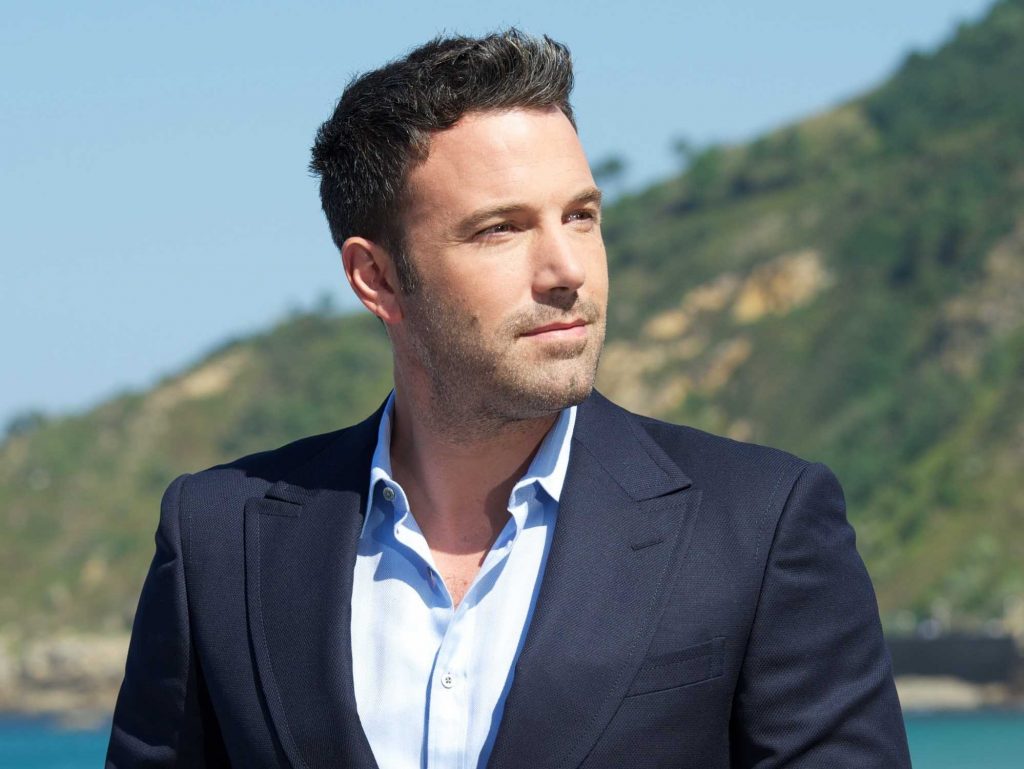 Affleck, was so an addict of alcohol and recently he announced this. Prior to this treatment, he went to rehab in the year 2001.