The 90s kid cannot forget Pokemon. The cartoon was not only a hit in Japan but also became immensely popular worldwide, with every child going crazy behind Pokemon. How can we forget our madness over collecting innumerable Pokemon cards or the random trips to McDonald’s, to grab the Pokemon toy that came along with a Happy Meal.

With the release of Pokemon Go in 2016, the whole world went gaga. We all have been Pokemon maniacs and right from childhood we dreamt of living the life of Ash with his best friend, Pikachu. Compiled is a list of 20 Best Pokemon In The World, surely a treat for all the Pokemon lovers! 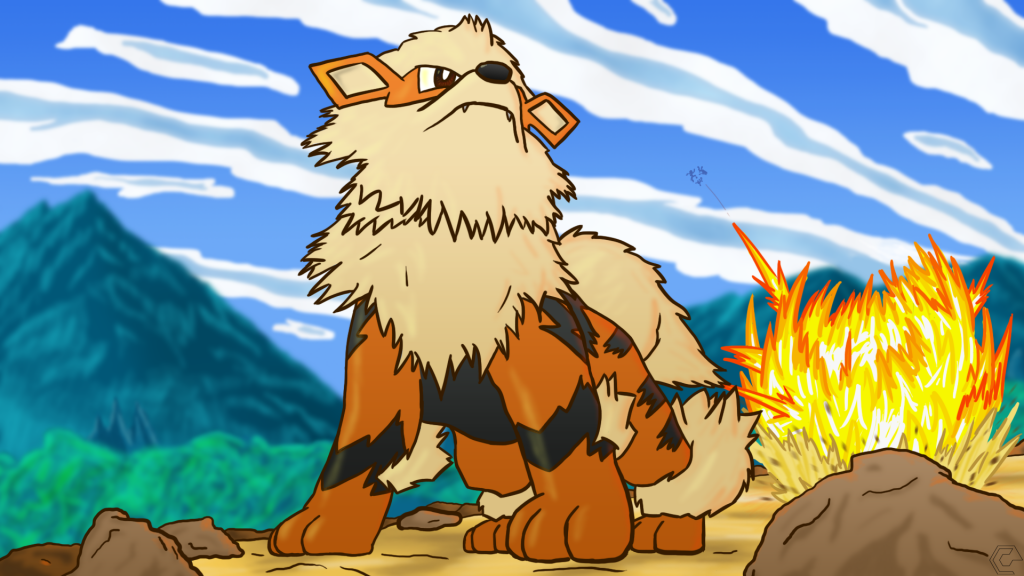 This canine Pokemon was the trainer’s most loyal and brave best friend. There is a reason why it is the most powerful Pokemon. His speed is the fastest and unbeatable. Arcanine is full of fire in his eyes and fiery by looks.